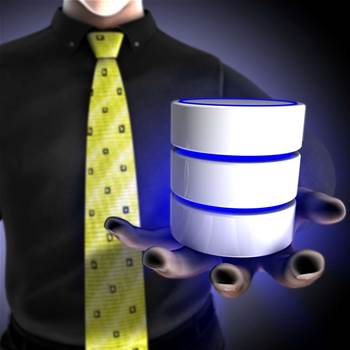 Amazon Web Services this morning took the wraps off DocumentDB, a document database “designed to be compatible with existing MongoDB applications and tools.”

Chief evangelist Jeff Barr said in a blog post that DocumentDB “is compatible with version 3.6 of MongoDB”.

“Internally, Amazon DocumentDB implements the MongoDB 3.6 API by emulating the responses that a MongoDB client expects from a MongoDB server,” Barr said.

Nathan Peck, a developer advocate for AWS’ elastic container service, said in a Twitter thread that he had been able to play with the new managed database pre-launch.

“As a long time user of MongoDB I was highly impressed by the scalability of DocumentDB and how it streamlined some of the traditional MongoDB pain points that I've experienced over the past six years of production MongoDB use,” he said.

But the announcement of DocumentDB also raised some concerns.

First, MongoDB revised its licensing late last year in a bid to make those that offered commercial hosted versions of the database comply with open source rules and give back to the communities that made the software.

As both Geekwire and Techcrunch pointed out, DocumentDB is compatible with a version of MongoDB that pre-dates the new licensing regime, meaning the compatibility is unlikely to require commercial licensing from MongoDB. On this, even MongoDB was unsure.

Techcrunch was particularly pointed in its assessment of the move, labelling it as a “middle finger” to open source.

The choice of name DocumentDB is also a curious one. As pointed out by those in the Microsoft ecosystem, until May 2017 Microsoft had a hosted database product under Azure called DatabaseDB, which is now incorporated under the name CosmosDB.

However, that could still cause some confusion; Microsoft still appears to own the DocumentDB Twitter handle, for instance, and related domains.