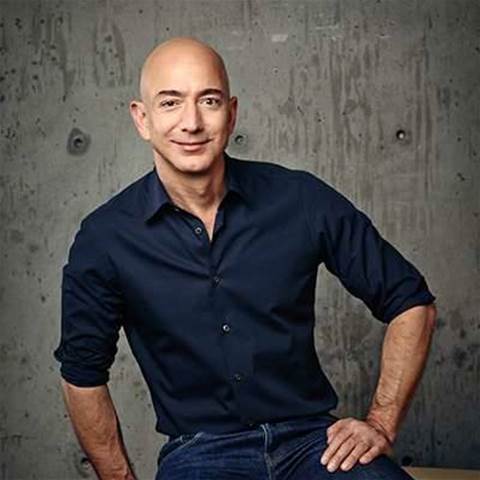 Amazon boss Jeff Bezos has agreed to take a seat on a 15-member advisory panel assembled by the US Department of Defense to keep it on the cutting edge of technology and innovation.

Secretary Ash Carter formed the Defense Innovation Advisory Board back in March, and appointed Eric Schmidt, executive chairman of Google parent Alphabet, as its inaugural chair.

Bezos will join Schmidt, plus Linkedin co-founder Reid Hoffman, Instagram COO Marne Levine, and Google Capital vice president Milo Medin to round out the Silicon Valley contingent of the board.

The remaining seats are filled by academics, authors, and scientists.

The newly appointed members, including Bezos, will need to go through a Defense-run “onboarding” process to formalise their places.

The board will convene in the DIAB’s “experimental offices” in Boston and California over the US summer to produce a report and a series of recommendations to Carter by October.

The world’s most powerful military organisation said it wants guidance on how it can “speed technologies into the hands of the warfighter”.

However, it is also looking at ways it can emulate the kinds of workplace cultures and innovative organisational practices that characterise tech companies like Amazon and Google.

“These new additions to the board represent some of the most innovative minds in America. I appreciate their willingness to join this effort and keep the Department of Defense on the cutting edge,” Carter said in a statement.

Membership of the board is likely to give billionaire Bezos a chance to explore his non-Amazon interests, like his foray into aerospace with the experimental private spaceflight outfit Blue Origin.