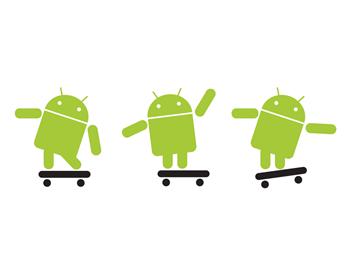 As Microsoft ramps up its free antivirus (AV) program, AVG has turned to Google's Android platform, on Wednesday announcing its acquisition of Isreali company DroidSecurity.

DroidSecurity is focused solely on Android system devices - now the second fastest shipping smartphone system in the world, according to analyst firm Gartner.

While the use of security products for mobile devices remains rare amongst consumers, antivirus vendors have long held out hope that mobile would become the new Windows.

Symantec this May released its Norton Beta product for Android. Finnish vendor F-Secure also has a product that covers Android, which costs US$39.99 for a year subscription, while Russian AV vendor Kaspersky has yet to deliver one.

The move to Android would fill a hole left by the other pre-smartphone great hope for antivirus vendors -- Mac OS X users.

But, at least for AVG, a business case for this group has yet to emerge.

AVG's chief technology officer recently told iTNews that its OS X AV product remained "in the lab" and "on the books" and it was still waiting for a "business case" to warrant its release.

DroidSecurity, on the other hand, has enjoyed some success with its Android security application.

According to AVG, over 4.5 million copies have been installed on various Android devices.

Unlike AVG, which offers free AV in the hope of converting users into paying customers, DroidSecurity's free antivirus is ad-sponsored.

DroidSecurity's premium version is at the higher end of mobile apps at US$9.99 but still comes in well under the price of F-Secure's Android security app.

Dror Shalev, CTO and co-founder of DroidSecurity has previously told The Register that "Android will replace Windows."