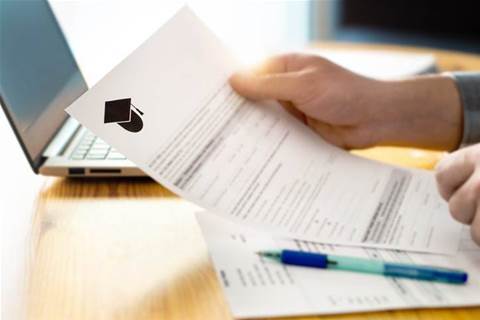 Australia’s graduate employees have ranked digital platforms, hardware and software companies as the best places to work in the country, with REA Group, ThoughtWorks Australia and carsales.com all making the cut of top five employers.

A survey of more than 2,500 recent university students who joined the workforce in 2018 places the local tech sector as having the highest number of quality employers, taking out an encouraging 13 spots in the top 75.

The survey, created by the Australian Association of Graduate Employers (AAGE), asked people in graduate programs to rate their employer on 25 different categories, including orientation programs, training and development, quality of work, work-life balance, company culture, and compensation and benefits.

Other notable mentions from the IT industry (as grouped by the AAGE) include Xero, Quantium, Dimension Data, Lockheed Martin, IRESS, Saab, NEC, MYOB, Honeywell, and TechnologyOne.

The next most represented sector the banking, financial services and insurance industry with 10 mentions, though that sector will now have a bit of reputation to do following recent months.

The federal government, which has made no secret of its push to hire tech grads, came in next nine mentions in the list.

However, the survey didn’t quantify the divisions within the companies that graduates were operating in, so graduates working in an IT capacity for a company whose focus isn’t technology weren’t broken out.

The top spot on the list went to the Western Australian Department of Finance, who jumped up from 13th spot last year. And unlike its federal counterpart, which came 38th, it did it all without a paleo pear viral video...