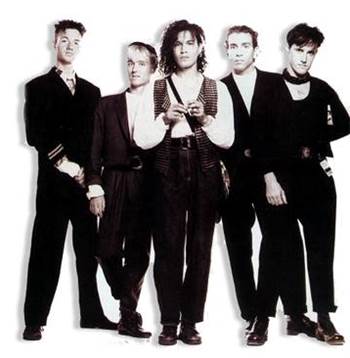 That was the situation on Thursday as the nation’s biggest technology employers tried to make sense of the latest set of numbers from employment marketing and software platform Seek that showed concurrent collapses and booms within Australia’s IT sector.

It that sounds confusing and counter intuitive, it’s because it is – which is not to say the number are wrong. They’re just profoundly weird, like the economy, the vibe and the general experience of stasis and working under virtual house arrest.

Seek usually pumps out its employment reports monthly, but in April the firm has pivoted to report employment movements in weekly snapshots.

If you’ve been wondering whether the massive shift to work from home is a net positive or negative for the IT sector, the answer seems to be: it’s both.

According to Seek’s numbers for job ads by sector based on week ended 12 April 2020 versus week ended 14 April 2019, there was a decline all round with ICT posting a whopping 60.1 percent decline over the same week last year.

In fact, ICT job ads made the top three heaviest job ad fall, along with trades and services and hospitality and tourism.

If you’re wondering whether that translates to jobs losses, quite possibly not.

The very same report, under the heading of ‘Where the jobs are’ puts ICT second from the top, after (you guessed it) healthcare and medical.

According to Seek, developers, programmers, software engineers, business and systems analysts and good old-fashioned project managers are still hot to trot in terms of skills in demand.

Part of the answer might be that with huge shifts in the employment market, especially around COVID-impacted sectors like travel, hospitality and entertainment, employers are simply pulling mass market ads because they get flooded with responses – even if they are still hiring.

“We know that employers are either scaling up or winding back their recruitment needs at a rapid pace, and there are far greater applications per job ad than what we typically see across almost all sectors,” Seek’s managing director Kendra Banks said, adding that “employers have been inundated with applications.”

So if things feel pretty weird at the moment, it’s because they are.

At least Seek’s numbers tell us that much.