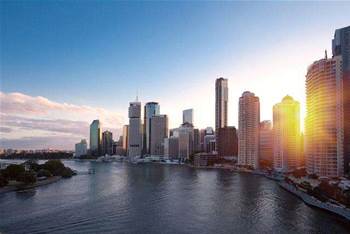 Brisbane to get first pilot facility.

The county's first joint cyber threat intel-sharing centre promised under the government's national cyber security strategy will open in Brisbane as a pilot before the end of the year.

Executive manager of CERT Australia Carolyn Patterson commited to the deadline at the AISA 2016 Conference today.

The private-public threat information sharing centres are one of the five pillars of the $230 million strategy, released in April. The centres will be housed in capital cities around the country.

The industry has eagerly been awaiting detail on where the first centre would be located, with many expecting Sydney or Melbourne to be the initial host given both cities' interests in the technology space.

However, Patterson today confirmed Brisbane as the first location for a pilot of the new model.

She did not provide detail on how long the pilot would run, nor when the centres would come to other locations.

The centres will be modelled on the UK's cybersecurity information sharing partnership (CiSP), which launched in 2013 and now encompasses 200 organisations and 5300 individuals.

The CiSP allows for the real-time exchange of threat information between the public and private sectors via co-located industry and government analysts.