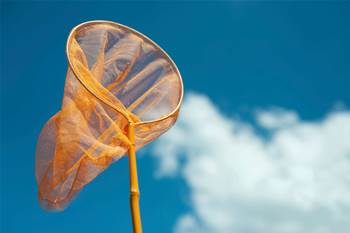 Hatch made headlines in 2013 as the teenage coding advocate hired by the UK GDS at just 17 years of age, before he had even sat his end of year exams.

Hatch joined the team working on the beta version of gov.uk - the overhauled single web domain for the UK government which aimed to transform customer-facing services online.

According to the Daily Mail, the teenager created a portal for paying local government taxes online and a popular public holiday app, while still living at home with his parents.

In 2013 he was named as one of 25 “young advisors” helping the European Commission develop a digital strategy for the EU. He also founded the European ‘Code Week’, which involves a series of EU-wide events in October aimed at boosting coding skills.

Despite being touted by the papers as a potential target for tech giants like Apple or Google, Hatch has instead been convinced to join fellow GDS alumni Paul Shetler in Australia.

Communications Minister Malcolm Turnbull has made no secret of the fact that the DTO was modelled on its London-based equivalent, right down to the head-hunting of GDS executive Shetler to head Canberra’s new peak digital organisation in July.

Shetler and Hatch will be joined by returning expat Leisa Reichelt, who lead user research for the GDS since June 2013. She brings a background in UX design and video gaming to the DTO.

When announcing the establishment of the DTO in January, Turnbull said it would employ around 100 people, with fluctuations likely as projects start and finish.