Australia's censorship scheme to be reviewed 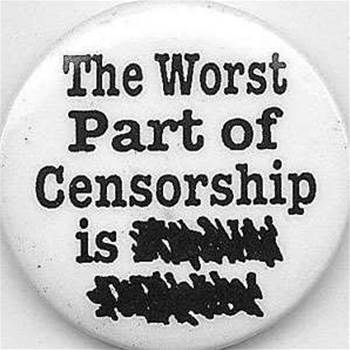 As online games are subject to interim "solutions".

The Federal Government has asked the Australian Law Reform Commission (ALRC) to review the National Classification System "to accommodate and better anticipate technological and other development".

The surprise review of Australia's censorship system was one of several decisions announced following the second meeting of the Standing Committee of Attorneys-General (SCAG) for 2010 held in Canberra last Friday.

Ministers agreed that an ALRC review of the National Classification Scheme include consideration of classification categories, including the content of the RC (Refused Classification) category for films, computer games and publications.

ALRC reviews can take up two years to complete. It was unclear what impact the agreement might have on further extending the Government's foreshadowed RC review for the purposes of mandatory ISP filtering, which was estimated to have slipped to mid-2013 prior to the ALRC review being proposed.

In the meantime, Ministers called for their officers to urgently develop "alternative options" for all online computer games, including mobile phone applications.

A legislative amendment "would be required to provide the independent expert with immunity from criminal proceedings in relation to access of child abuse material, and also to be given standing to seek review of Classification decisions."

SCAG also decided amendments for such academic pursuits were "a matter for each jurisdiction."