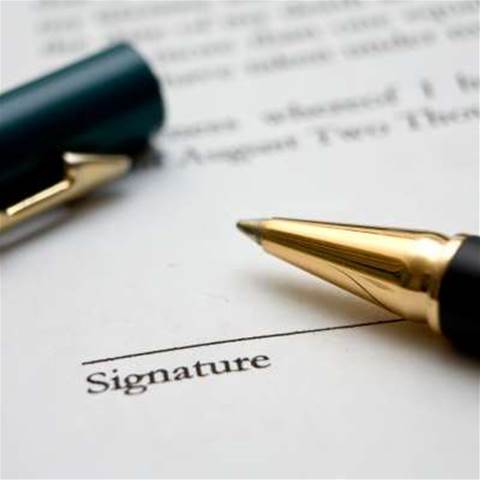 The Department of Defence and Airservices Australia have been working towards merging their individual air traffic systems into one combined civil and military platform for the past few years.

Both existing systems are approaching end of life and have limitations stemming from separately managed volumes of airspace and operating different systems.

“Once implemented, Airservices Australia and Defence will share technology and information, giving Australia the most advanced and integrated air traffic control system in the world," Infrastructure Minister Warren Truss said in a recent statement.

“It will place us in a position to manage forecast growth of air traffic movement in Australia, of as much as 60 per cent by 2030, minimising delays for the travelling public."

Defence and Airservices released a tender for the work - dubbed the OneSky initiative - in 2013.

Late last week Thales was awarded an "advanced work arrangement" for the OneSky project, which the Infrastructure department called "the critical next step" in delivering the program.

The deal is an agreement for advanced system design ahead of the formal contract being signed.

"Work will also commence on development of the voice switch, a key component to support air traffic control operations and ensure appropriate voice communications between pilots and air traffic control," a spokesperson for Truss said

"The advanced work arrangements allow the commencement of work on an acquisition worth around $600m."

The new combined air traffic management system is expected to end up being based on Thales' TopSky-ATC platform.

Airservices is scheduled to appoint a supplier for the overhaul in April this year. The new joint civil and military air traffic management system will be implemented in a phased approach from 2018 to 2021.