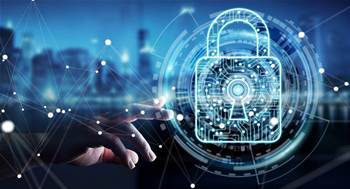 Australian consumers lost $211 million to scammers in the first nine months of 2021, eclipsing the total amount they were conned out of in 2020.

Scamwatch said that "losses, reported between January 1 and September 19 [of 2021], have already surpassed the $175.6 million reported to Scamwatch across all of last year.”

“While the proportion of reports involving a financial loss has dropped this year, the people who do lose money are losing bigger amounts."

In the phone-based scams, consumers receive calls from scammers posing as employees of the likes of Amazon or eBay.

The scammers offer to process a refund but use it as a pretext to gain remote access to a victim's computer to steal personal information or demand gift cards.

Australian consumers reportedly lost $7.25 million to remote access scammers, with most pretending to be from Telstra and NBN Co.

To tackle the rise in scams, the ACCC has been collaborating with telecommunications companies to explore investigation and call blocking opportunities.