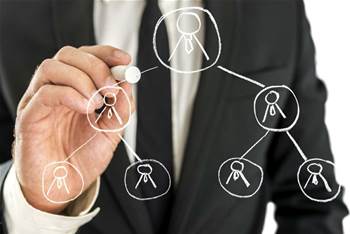 After previous IT executive left in September last year.

He announced on LinkedIn that he had landed the CIO role at The Australian Red Cross.

"Excited to have started today at the Australian Red Cross as their chief information officer," he wrote.

"Looking forward to learning more about the 105 year old NFP [not-for-profit], how they provide relief in times of disaster and transforming their technology landscape to help those who need help the most."

Wilson takes over the CIO role from Veronica Frost, who left The Australian Red Cross in September last year after nearly 12 years of service.

Wilson has previously held a nunber of technology-focused roles including at Capgemini.

The Australian Red Cross has been investing in technology more in recent times as a way to better connect communities in time of disasters.

From here the organisation can automate administrative tasks and provide a unified experience to 270,000 clients, donors, members and volunteers.