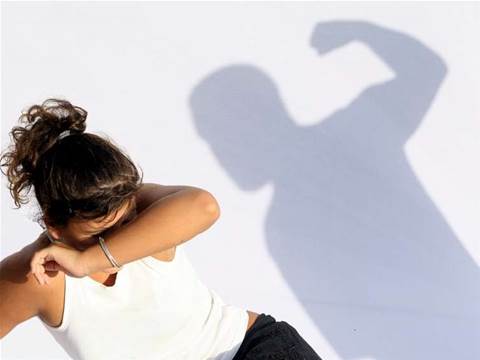 The Australian Government has called on the world's leading social networking sites to provide additional assistance in dealing with antisocial behaviour online.

Prime Minister Julia Gillard today announced 'The Cooperative Arrangement for Complaints Handling on Social Networking Sites' - a new protocol that seeks to commit social networking sites to have resources available to the Government on request.

Facebook, Google, Yahoo! and Microsoft have currently signed up to the protocol. The Government used today's announcement to place pressure on Twitter, the only major social network not to have a point of presence in Australia.

Under the new guidelines, companies like Facebook, Google and Yahoo! commit to offering a single point of contact for Government. Social networking sites also commit to publishing clear user behavior guidelines, along with "robust processes" for dealing with breeches and resulting complaints. They have also agreed to various education and awareness-raising activities about what behaviour is acceptable and not acceptable online.

The Prime Minister told journalists today that the protocol was required to prevent "cyber-bulling" online.

“We share the Government’s view that promoting good digital citizenship requires a collaborative effort and Microsoft is proud to support this initiative," said Pip Marlow, managing director of Microsoft Australia.

Microsoft has partnered with the Australian Federal Police since 2009 to provide free cyber-safety  training sessions to parents, carers and teachers via the ThinkUKnow program.

Whilst it represents a tiny fraction of the greater problem, the Prime Minister's resolve may be influence by events close to her own office.

Australia's Public Servants have reported that they are repeatedly "bullied" on social media by members of the public, with 252 cases reported last year, according to the 2012 Australian Public Service Commission's State of the Service report (pdf).

The report is based on an employee census, which snared 87,214 valid responses. Some 872 employees "reported being subjected to cyberbullying in the past 12 months as a result of their APS [Australian Public Sector] work".

The biggest culprit was identified as other public servants — cited for half of all incidents.

Members of the public accounted for 29 percent of incidents — affecting about 252 employees in real terms — while the rest of the incidents were blamed on "clients, customers and stakeholders".

The report said that cyberbulling impacted  "very few" employees, but noted that "cyberbullying of employees by members of the public [is] an emerging issue".

"In recent months the Commission has been approached by several APS agencies seeking advice in circumstances where employees have been the target of adverse comments by clients on social media websites," the report noted.

"In some of these cases, employees were abused online by clients dissatisfied with their agency's services; however, the statements made tended to be of a highly personal nature."

The level of harassment and bullying — cyber or otherwise — in the Australian Public Sector remained "unacceptable", the report noted.