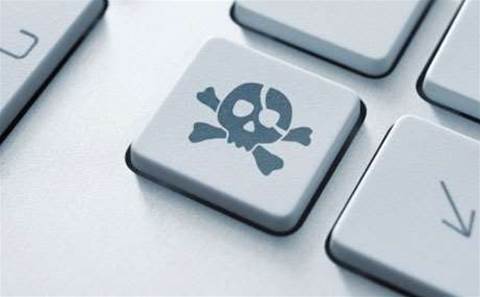 A recently-dissolved industry code for online copyright infringement could rear its head again in a year's time after rights holders and internet service providers agreed to lobby the government to put it on hold.

Two months ago, Village Roadshow co-CEO Graham Burke stunned ISPs by revealing his company would no longer pursue the scheme after a year of negotiatons.

Burke said an independent audit had evaluated the cost of sending out piracy notices to end users and found it would be too expensive and an "imposition" to ask ISPs to bear those charges.

A draft version of the agreed graduated warning scheme was handed to ACMA this time last year, but it failed to deal - for the second time - with the heated issue of the apportioning of costs.

This meant the code was never registered and missed its September 1 start date mandated by the government.

The government has yet to respond to the negotiations - which it ordered ISPs and rights holders to undertake - being cancelled.

Communications Alliance CEO John Stanton revealed at the CommsDay summit today that the two parties were now planning a joint approach to government to request the scheme be shelved for 12 months.

"[The plan is to say] 'given that the focus is on website blocking at the moment, let's put that draft code into abeyance and not have the ACMA seek to further examine it for possible registration, and we'll come back in 12 months and see whether it makes sense to try and reinvigorate those commercial discussions'," Stanton said.

"So hopefully that will give us at least a good holding position, and we'll see in a year's time whether there really is a problem of scale that needs to be dealt with by a costly and complex scheme."

Village Roadshow and Foxtel launched their first bids under the legislation to block a handful of website including The Pirate Bay and Solar Movie in mid-February.

The two parties - along with representatives from all of Australia's major telcos - appeared in court for the first time in the case in March.

They revealed a rift between the two sides on how a website should be blocked should the court grant the order: ISPs argue blocks should be implemented at the DNS level, while Foxtel and Village want IP addresses and URLs to be blocked.

The rights holders and ISPs will return to court on the 6th May after undertaking external negotiations on the matter.