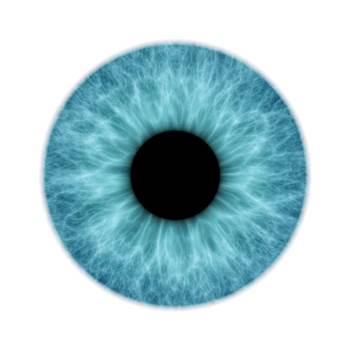 The Australian Government will fund up to $50 million over four years for research into bionic science and technology.

The Federal Minister for Innovation, Industry, Science and Research, Senator Kim Carr, announced today that the Government will fund $50 million into bionic vision research in the hope of replicating the success of the bionic ear.

Since 2005, some 150,000 people around the world have enjoyed restored hearing courtesy of the cochlear implant, pioneered at the University of Melbourne.

"Australia's development of the bionic ear has already made a dramatic difference to the lives of thousands of people world-wide and has cemented Australia as a world leader in bionics," Senator Carr said.

The Government will fund one or more proposals to deliver a "program of activities that support the development of a functional bionic eye."

Applications for funding are currently open and will close on Wednesday 29 July 2009.