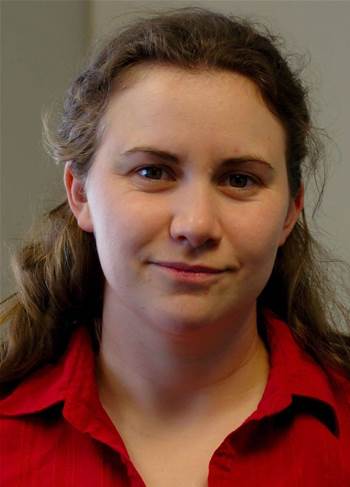 Recognising the ICT work done by government agencies in Australia, the ICT Awards were introduced by the Federal Government in 2006 and feature seven categories.

The overall excellence in eGovernment and service delivery award was won by the department of human services, for its Express Plus app for iOS and Android devices. Judges called it an "outstanding practical example of the DHS vision for service provision excellence" and said it is a model that can be replicated across government for that purpose.

The Sunshine Coast Council in Queensland took out the application development award for its eBusiness platform, while the Australian Bureau of Statistics was recognised for its Census Spotlight data visualisation project.

A geospational web portal, the South Australian Resources Information Geoserver 2020 project (SARIG 2020) that provides information about minerals and other resources scored an award for the department for manufacturing, innovation, trade, resources and energy last night.

Adelaide City Council meanwhile won the project and programme management category with its unified communications implementation project that is an Australian first for local government, according to the award judges.

In the individual categories, John Holland from the Kiama Municipal Council took out the ICT Professional of the Year award for work on upgrading existing services and implementing a new and innovative way of bringing them online.

The ICT Professional Award was shared with the Wollondilly Shire Council IT team which was nominated for its work in creating the Youth Outreach Trailer, a mobile youth centre to take services across seventeen villages and townships in the area.

Waugh is the director of coordination and Gov 2.0 in the technology and procurement division of the department of finance and deregulation and was given the award in recognition of the role she has played in the practical application of Government 2.0 principles.

Via Twitter, Waugh expressed her delight with the award.

Previous winners of the Government 2.0 Innovator Award, which was inaugarated in 2011, include Kym Charlton of the Queensland Police, and Stephen Horne of NSW Internal Audit Bureau.