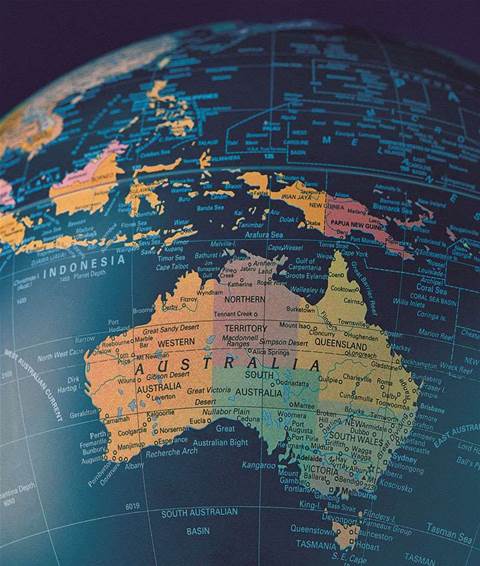 A new survey by Cognos in Australia found 61 percent of respondents outlined an increase in the number of BI users as one of their short-term goals.

Over half of Australian organisations want to put business intelligence (BI) into the hands of more users in the short term, but many lack the strategies to facilitate a more broader-based adoption strategy, according to a survey conducted by Cognos.

Approximately 61 percent of respondents surveyed by Cognos in Australia described an increase in the number of BI users as one of their short-term goals, with a further 33 percent calling it a “future focus”.

However, almost 40 percent of people surveyed do not have a Business Intelligence Competency Centre (BICC) within their organisation, casting doubt over their ability to execute on such a strategy.

A BICC is an organisational structure that groups people with interrelated disciplines, domains of knowledge, experiences and skills, for the purpose of promoting expertise and providing a managed, predictable approach to extending BI to more broad-based applications.

Of those organisations surveyed by Cognos that already have a BICC, 40 percent said it is “very critical” to the success of their BI implementation and enterprise-wide standardisation efforts. A further 50 per cent said it is “important” to these efforts.

David Merchant, marketing director of A/NZ at Cognos, said: “As business intelligence becomes increasingly more strategic, organisations are looking for ways to manage and support deployments across divisions, regions and functions through the standardisation of technology.”