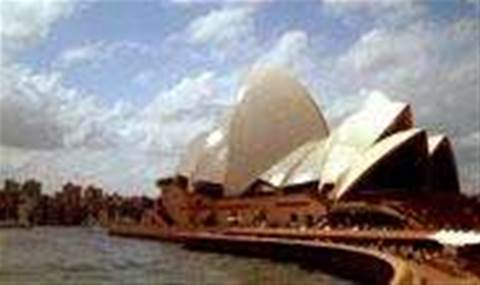 Australia wants skilled IT professionals to move down under and promises to fast-track them through the immigration process as the country experiences high demand for technology staff.

Advisory service Australian Visa Bureau said that over the last year more than 23,000 British citizens have emigrated to Australia – which is expected to recover from the downturn faster than the UK, according to forecasts from the Organisation for Economic Co-operation and Development.

“As many IT professionals have critical skills needed throughout Australia, and/or are on specific state and territory sponsored lists, the government will fast-track them through the skilled migration process, and process their visas as a matter of priority,” said Australian Visa Bureau director Guy Bradley.

“Of course the lure of the glittering beaches, open spaces, and high quality of life down under will never be overlooked, but Australia is increasingly attractive to emigrants because it looks to be pulling out of the global recession sooner than Britain."

According to Bradley, IT professionals are at an advantage when it comes to the visa system, which is points-based and uses criteria including age, language, skill, occupation and experience.

Applicants whose skills are found on a list of occupations in demand are given additional points, while those with experience matching the requirements set on a critical skills list – or who receive sponsorship – are given fast-track visa processing.

IT occupations on the priority list include systems managers and designers, applications and analyst programmers, and programmers.

Got a news tip for our journalists? Share it with us anonymously here.
Copyright © 2010 Computing
Tags:
australia it professionals training & development wants