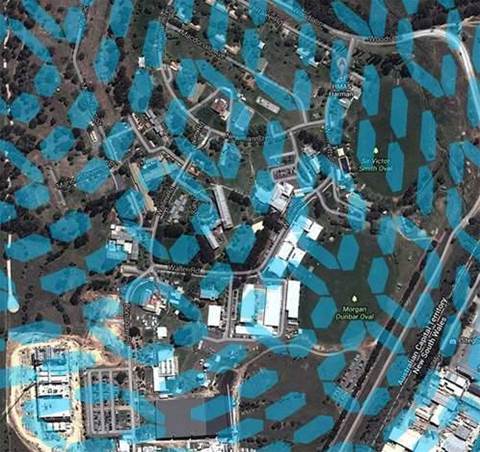 New data centre unlikely to be an intel hub.

Australian intelligence agencies have reportedly recieved "huge volumes" of "immensely valuable" intelligence data from the US, including from its PRISM program.

The PRISM programme came to light after a US Booz Allen staffer leaked a powerpoint presentation to the Washington Post and the Guardian which detailed how the US was spying on the communications of foreigners without use of a warrant.

It was alleged that the US had access to servers operated by tech giants including Google, Facebook and Microsoft

According to a source at The Age, PRISM intelligence was the most prolific contributor to US President Barack Obama's daily intelligence brief and had also formed part of Australian intelligence supplied to the cabinet National Security Committee.

Intelligence would reportedly be housed in a soon to be completed $163.5 million data centre to support the Defence Signals Directorate (DSD).

But a defence source familiar with the HMAS HARMAN communications facilities project said they did not believe it would house intelligence data.

They understood the facility to house archived government data.

Tender documents described the HARMAN project involved an extension of the existing Defence Network Operations Centre valued in 2007 at $40 million and the construction of a co-located and stand alone data centre worth some $50 million.

The project was slated for completion in 2010 at the time tender documents were issued.

The Defence Network Operation Centre was focused on internal defensive measures including the provision of IKT equipement to defence personnel in the field.

Shadow Communications Minster Malcolm Turnbull has flagged concerns that PRISM could jeopardise US cloud computing services used by Australian organisations, while Greens Scott Ludlam said he will move an order for the production of documents in the Senate to force disclosure from the Federal Government into its knowledge of the intelligence program.