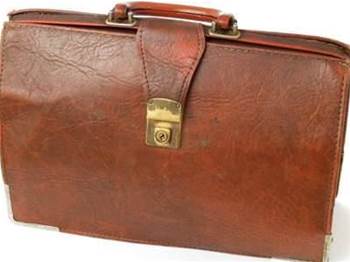 Supported by the Department of Innovation and the AIIA, the mission came as Government-owned NBN Co ramped up its roll out of the NBN.

Delegates would travel to Japan, Korea and Singapore to "gain business insights towards the development of Australian NBN applications and services", according to the commission.

The three countries were highlighted as leaders in broadband technologies and roll out, as well as "OECD leaders in IT-related patents, as a percentage of total national patents".

Meetings had been arranged with Japan's NEC Broadband Solutions Centre, the Ministry of Internal Affairs and Communications, and telco giant NTT Holdings, which made a $3.6 billion offer for Dimension Data in July.

They would then meet with the Singaporean telecommunications regulator, SingTel, OpenNet consortium and Singaporean Next Gen NBN operator Nucleus Connect

The program cost participating organisations an "Austrade service fee" of $2,470. Costs of local transport, translation, catering and venue hire were covered by the Department of Innovation.