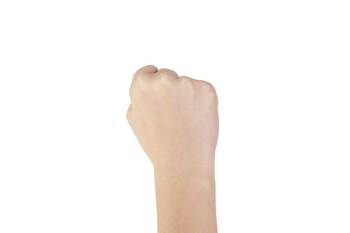 A coalition of political parties and internet freedom advocates will hold a series of "pro-privacy rallies" in four Australian capital cities on Saturday July 6.

The so-called National Day of Action has the backing of Pirate Party Australia, The Greens, WikiLeaks Party, Electronic Frontiers Australia and other political alliances.

Rallies have so far been called in Sydney, Melbourne, Brisbane and Perth, and the organisers are seeking others to spread the action to further areas of Australia.

Pirate Party Australia said it invites "all concerned individuals to attend and show our representatives that we care about our privacy, our human rights and our democracy."

"The major parties have continually shown contempt for Australians by failing to be transparent and honest with us," Pirate Party Australia president David Campbell said.

"We are increasingly aware of certain ways the Government has used laws for purposes they were not intended, and are doing so secretly."

Issues to be protested on Saturday include the US National Security Agency's PRISM surveillance program, and the use of Section 313 notices to block websites.