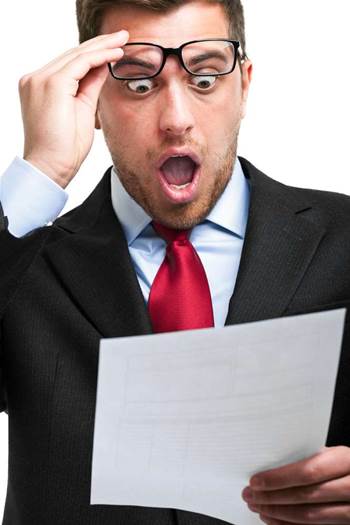 Mobile customers are expected to benefit from lower call and SMS rates after Australia's competition regulator decided to halve the cost telcos can charge each other to receive calls on their network.

The ACCC today released its final decision on the regulated price for the mobile termination access service (MTAS).

The MTAS is the price mobile network operators can charge others to land calls.

Until now, the MTAS has been set at 3.6 cents per minute, comparatively high when looking at the United Kingdom - which charges 1.45 c/pm - and China (0.681 c/pm), among others.

In May, the regulator said it was considering dropping the call termination rate to 1.61c/pm.

It also said SMS termination rates - which it has never regulated before - should be no higher than 0.03 cents.

Last year the ACCC said it had been forced to step in and regulate SMS termination fees because commercial arrangements had failed to lower abnormally high SMS rates.

In its final decision today, the ACCC confirmed it had not strayed far from its interim ruling, opting to set termination prices at 1.7 cents per minute for calls, and 0.03 cents for SMS.

It said it expected there would be a flow-on effect to retail customers as a result of the drop in wholesale charges.

"The ACCC does not regulate retail charges, either for mobile calls or SMS, but expects these savings from these two decisions will be passed onto consumers either by way of lower charges or through improved call and SMS inclusions in retail plans,” ACCC Commissioner Cristina Cifuentes said in a statement.

The ACCC said it would monitor the planned rollout of voice-over-LTE (VoLTE) services over the near future to ascertain whether, as it expects, the technology will reduce the costs of terminating mobile calls and SMS messages for network operators.

"If there is evidence of voice over 4G take-up which affects the costs of terminating calls on Australian networks, the ACCC may review the regulated rates,” Cifuentes said.

The regulated prices for mobile voice and SMS termination will apply from 1 January 2016 to 30 June 2019.

The inquiry into revised MTAS rates commenced last year. and was aimed at bringing the cost of landing calls on telco networks in line with other countries.