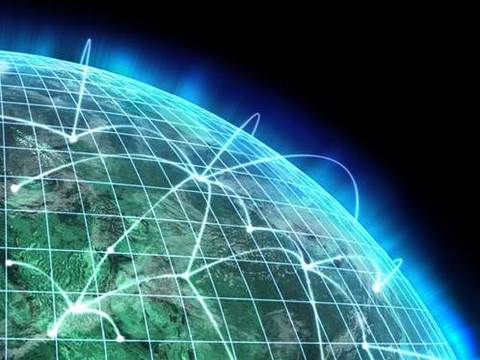 Diplomats to discuss pact with New Zealand and US.

Diplomats from the three nations are meeting in San Franciso to discuss the 60-year-old treaty.

The pact means the nations will “act to meet the common danger” should one come under online attack.

It would be the first military alliance outside of NATO mutual agreements.

New Zealand has been an inactive partner of the ANZUS pact since 1985.

Australia was also set to sign the European Convention on Cybercrime which would make it easier for law enforcement to persecute online criminals across international borders.

The extended pact, which has yet to be signed, furthers a push from western nations including Australia to forge alliances and build capabilities to support network centric warfare.

“The public report of the Cyber Storm III [international wargame] ... highlighted gaps in some of our government and business incident response processes," Mike Rothery of the Attorney-General’s Department told the Cyber War 2011 conference in Canberra yesterday.

"It confirmed the value of these exercises in strengthening the partnerships between government and business.

“We know that partnerships between government and business enhance Australia’s resilience and overall cyber security.”

While Australia remains explicitly focused on defensive engagement in the cyber realm, the US and Britain have publicly discussed or endorsed offensive responses to aggression by a nation-state.

"We're all going to have to work very hard not only to defend against cyber attacks but to be aggressive with regards to cyber attacks as well,” US Defense Secretary Leon Panetta said at a recent press conference.