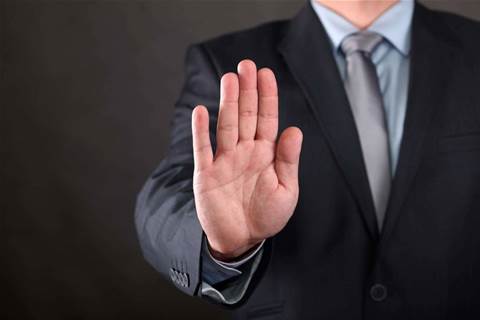 The West Australian government has moved to crack down on so-called backdoor use of a government system by Australia's biggest miners to access data on exploration licences.

WA minister for mines and petroleum Bill Marmion said the government would launch a new online system to provide equal and free access to data on mining tenements, or exploration licenses, to all interested companies.

The changes are in response to industry criticism around how companies including Rio Tinto and Fortescue Metals Group have been accessing tenement data for at least two years.

The Department of Mines and Petroleum lodges surrendered mining tenements in a particular system before the information is specifically made public.

But according to Marmion, several companies - reportedly Rio Tinto and Fortescue, among others - had been accessing the data on the system within minutes of it being entered in order to gain advantage in securing surrendered tenements.

Department executive director of mineral titles Dr Ivor Roberts told iTnews around 20 external companies and individuals had been connecting software to the Java J2EE-based online tenement system through their privileges as authorised users.

The software was able to intercept the HTML data stream that normally displays in a browser and extract the required information, Roberts said.

He said the department had been aware of what appears to be automated processes running against the system for about two years, but "recent advances" in software and monitoring systems had made the activity easier to detect.

"This ‘data mining’ had become so intense it was disrupting the department’s online systems," Marmion said in a statement.

While the use of the system was a breach of the terms and conditions for access, according to Marmion, it is not illegal.

The WA government has therefore decided to make the information public as soon as it becomes available so as to create an even playing field.

A new online system to display the information is expected to launch within months. The data will also be distributed as an RSS feed.

A Fortescue spokesperson said the company uses "publicly available information from a range of sources for the benefit of our business, as others in the industry will also do".