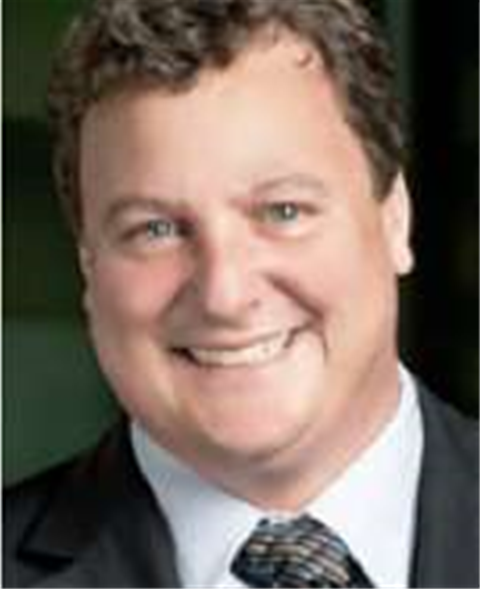 Greg Clark, the Australian-born chief of mining and heavy industry software vendor Mincom, has jumped ship just a month after the company was snapped up by Swiss vendor ABB.

He had been Mincom's CEO since 2008, a year after the one-time Australian software success story was bought by US private equity firm, Francisco Partners.

The software industry veteran will replace Blue Coat chief executive officer Michael Borman who stepped down on Wednesday after the company reported an 11 percent revenue drop and missed analyst expectations for its first-quarter earnings.

"I am looking forward to joining Blue Coat and leading the team to expand Blue Coat's market leadership," said Clark in a statement.

"It is a great company with a long heritage of innovation, a terrific portfolio of assets and an impressive customer base."

Clark’s achievements included founding Dascom, a security software company that IBM bought in 1999 that became the basis of its Tivoli line.

"Greg has the right combination of technical depth, market insight and managerial skills to enable Blue Coat to capitalise on its strong franchise in web security and WAN optimisation."