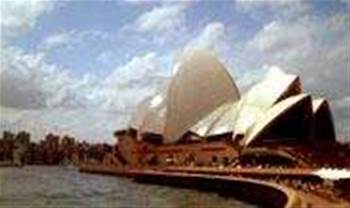 The move continues the rollout of Microsoft cloud services based inside Australia, with Azure Australia going live last October, but Office 365 and Dynamics CRM Online up until now being hosted out of Singapore.

Office 365 and Dynamics CRM Online will use the same infrastructure as its Azure public cloud. While the services are widely understood to be housed in NextDC facilities in Sydney and Melbourne, neither party has confirmed this.

A Microsoft spokesperson would only say the company "builds and leases data centre space around the world".

Microsoft announced the March timeframe for local hosting back in December.

Existing Office 365 customers with services hosted in its Asia Pacific region in Singapore will be automatically moved to Australia unless they opt-out. Customers will be given six weeks advance notice of their move date, which will occur out of business hours.

Got a news tip for our journalists? Share it with us anonymously here.
Copyright © CRN Australia. All rights reserved.
Tags:
australiaazuredata centerdata centregeohostedoffice 365securitysoftware