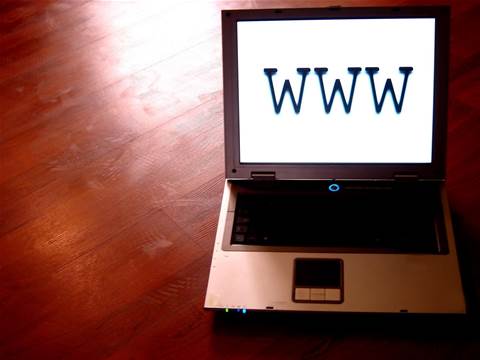 Australian domain name regulator auDA has invited the public to comment on the allocation and use of .au domain names.

The organisation sought responses to a 16-page discussion paper (pdf) about registration restrictions and its policies on domain monetisation and misspellings.

AuDA's general manager of public affairs Paul Szyndler said it was a significant review, but part of business as usual for the organisation.

While findings may contribute to a Federal Government review into the auDA's governance arrangements, there was a clear delineation between the two processes, he said.

Last month, the Government took on a parliamentary cybercrime committee's recommendations to review the governance of .au. AuDA this week began seeking expressions of interest for that review.

The discussion paper was aimed at improving auDA's governance of open second level domains, such as .net.au and .org.au, questioning if it should continue to require registrants to be Australian, or registered to trade locally.

"Whilst the panel acknowledges that the internet is a global marketplace, the majority of panel members believe that .au should remain restricted to Australian entities and individuals," it wrote.

Since there was no policy that prevented registrants from leasing their domain name to third parties, auDA questioned whether, and under what circumstances, that practice should be allowed to continue.

AuDA also sought comment on allowing domain names to be registered directly under .au - allowing for domainname.au in addition to the current style, domainname.com.au.

It questioned if it should continue to allow domain monetisation, which was the registration of domain names for the sole purpose of hosting advertisements.

Public submissions were invited until 21 January, and would be reviewed by the 2010 Names Policy Panel, which was established in August 2010 and expected to conclude in June 2011.