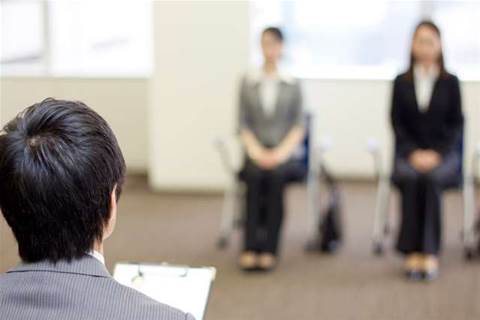 The federal Attorney-General’s Department is on the hunt for a new chief information officer after current CIO Jane Bailey announced she would step down from her role in two months.

Bailey has been the department’s CIO since January 2012. She will depart the agency at the end of October.

The department declined to comment on Bailey’s following moves.

The CIO heads the department’s Information Division, advises the departmental board on IT strategy, and comes under the Finance and Business Services division of the department, reporting to the chief financial officer.

The CIO is tasked with delivering and transforming the operations of the AGD in line with the Australian Public Service ICT Strategy for 2012-2015. The priority areas of the strategy involve improving internal IT knowledge and skills, coordinating IT across the public service, and more effectively using IT for government services to the wider community.

Additionally, the AGD’s Strategic Plan for 2012-2015 promotes “informed decision making” which includes an assessment of the department’s IT.

A spokesperson for the department told iTnews the assessment had resulted in a program to improve its internal business systems to “better enhance reporting and analysis capability”.

The new CIO would build on “maintaining, sustaining and leading innovative solutions in this area”, the spokesperson said.

The department is the second federal agency to advertise for a new CIO in the past few weeks.