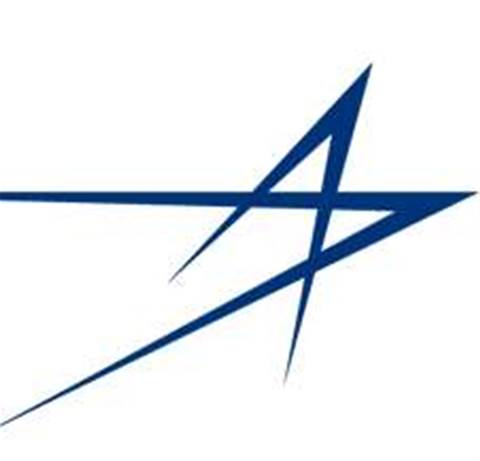 Defence contractor Lockheed Martin has reported a ‘dramatic growth' in the number and sophistication of cyber attacks on its networks.

The attacks were "international" and targeted against Lockheed suppliers to gain access to information since the company had fortified its own networks, the company told Reuters.

Chief information security officer Chandra McMahon said about 20 per cent were advanced persistent threats which had increased dramatically over the last few years.

The CISO said the 2011 attack on RSA in which LockHeed Martin was targeted, was due to the compromise of another, as yet unidentified, company.

Lockheed Martin said customer, program and employee personal data was not compromised in that attack which was detected "almost immediately".