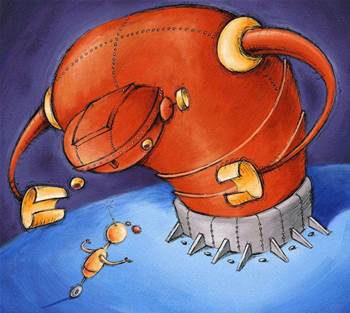 Exploit code has been released for three ActiveX security flaws, one of which is already being exploited in the wild.

The exploits target popular sites such as MySpace, Facebook and Yahoo's Music Jukebox.

Two of the three vulnerabilities targeted by the exploit code lie within Music Jukebox.

Symantec reported that attackers have already begun exploiting one of the vulnerabilities in order to remotely install malware on targeted systems.

"So far the exploits used in the wild have been carbon copies of the public exploit," wrote Symantec researcher Sean Hittel on a company blog.

"I suspect that it will not take long before the exploit is wrapped in an encoder in an attempt to make detection more difficult."

Facebook and MySpace are vulnerable to the same flaw, a vulnerability in the Aurigma Image Uploader tool.

If exploited, the vulnerability could allow an attacker to remotely execute code with the permissions of the current user.

Got a news tip for our journalists? Share it with us anonymously here.
Copyright ©v3.co.uk
Tags:
activexattackersflawsforgunnewsecurity