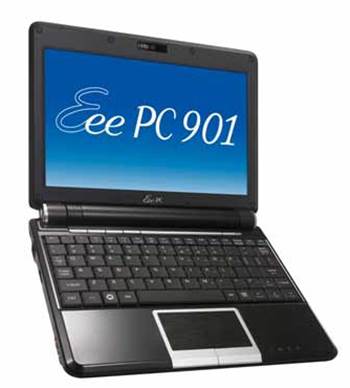 A source from Asustek has shed light on the reasoning for older Celeron's appearing in new models of the popular Eee PC.

The source declined to be named because they are not authorized to speak to the media.

Apparently Asustek will be focusing the company's Atom supply for the Eee PC 901, 1000 and 1000H models, which form the higher end of the Eee PC range.

The newer, less expensive 904HD and 1000HD models will be utilising the Celeron processors.

The chips in use are allegedly from processors first released in 2004 - specifically the 900MHz Celeron M 353.

Intel expects to have the Atom supply issue resolved by the end of the third quarter, which may give VIA's Nano an advantage within the market.

Got a news tip for our journalists? Share it with us anonymously here.
theinquirer.net (c) 2010 Incisive Media
Tags:
asusatomhardwarehitsshortage