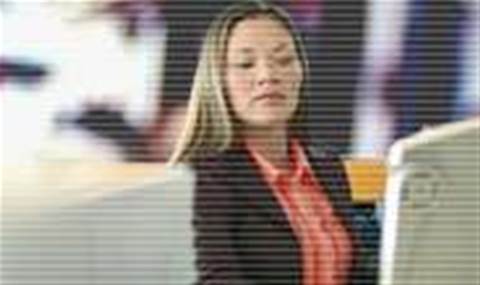 Key loggers are proposed to stifle the rampant incidence of repetitive strain injury at the tax office.

Seeks software to track the keystrokes and mouseclicks of computer users.

The Australian Tax Office has put out a call for a software solution to reduce the number of employees that suffered from musculoskeletal disorders or repetitive strain injuries.

The tax office was seeking to reduce these injuries after being hit with higher workers' compensation insurance premiums.

Comcare, the Australian Government's workers compensation agency, told the ATO that its 2009/10 premium of $26.1 million was to rise to $30.8 million this year.

A tax office spokesman said of the incidents reported, 30 percent related to musculo-skeletal conditions that covered conditions such as repetitive strain conditions.

It released a request for quotation for commercial, off-the-shelf pause or exercise break software to help employees change their computing behaviour and manage their own safety “within their screen-based environment”.

"The proposed introduction of pause software is one of the prevention strategies to enable our employees to effectively manage their health and wellbeing in the IT environment," an ATO spokesman said.

The request for quotation asked for software to deliver safety messages to users and track users' key strokes and mouse clicks to determine more information about the nature of computing use in the workplace.

The ATO hopes this software might assist in identifying high-risk body stressing areas and individuals.

In particular, the software should report on:

The spokesman said use of the proposed software would be voluntary and intended only to count keystrokes and mouse clicks rather than the content of the work being completed.