ATO gets ready to switch off AUSkey 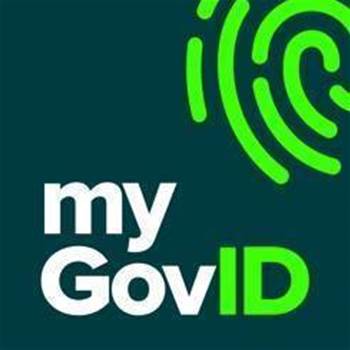 The Australia Taxation Office is preparing to call time on its AUSkey authentication credential, with myGovID set to become the default login option for the country’s army of tax agents.

In an update to tax professionals on Tuesday, the agency said myGovID would replace AUSkey as the stock-standard way to access its new online tax agent portal later this week.

“From 25 January, myGovID will become the default login option on the online services for agents login page, although you will still be able to login with an AUSkey until late March,” it said.

It is the latest step towards the junking of the much-maligned PKI-based authentication solution, which has been used by businesses to deal with the government online for the last decade.

AUSkey was first introduced in 2010 as part of the ATO’s standard business reporting (SBR) program.

The ATO revealed its intention to replace AUSkey with myGovID in July 2018 to “overcome the mobility and access limitations of AUSkey”, and gave itself more 18 months for the migration.

It followed years of complaints from tax practitioners about limitations with the public key infrastructure (PKI) and its failure to keep pace with changes in technology.

The credential is a digital equivalent of the 100 point ID check that allows users to log into online government services using a device’s biometric vertifers such as Face ID on an iPhone.

Since reaching public beta last June, the ATO and the Digital Transformation Agency have progressively increased the number of services its can be used to access.

In addition to ATO services like its tax agent portal, it can also be used to access the unique student identifier organisation portal and Defence’s employer support payment scheme.

More services are expected to become accessible via myGovID over the coming months, including the government’s online services portal myGov.

In preparation for the planned decommissioning of AUSkey in nine weeks time, the ATO has spent the last four months migrating tax agents to myGovID.

This has required a cleanup of existing AUSkey data by tax agents, as the two authentication credentials share few similarities.

“We know that AUSkeys are shared, there’s a naming convention issue, we know that there are some problems, we know that people potentially can share or reuse an AUSkey,” the ATO’s digital communication and identity services business lead Claire Miller said in September.

The ATO also used the latest update to tax practitioners to warn that they would not be able to log in to online services for agents if they did not set up a myGovID before AUSkey’s close.

“Following the closure of AUSkey in late March, if you have not set up your myGovID, you won’t be able to access online services for agents,” the ATO said.

The ATO recently switched off its old tax and BAS agent portals for online services for agents after a seven-month public beta.