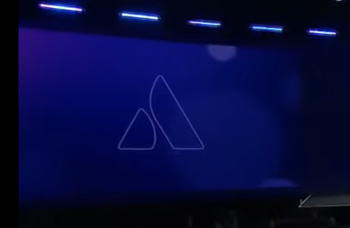 The end is in sight for 400 Atlassian users who have been affected by an eight-day outage – but for some customers that end could still be two weeks away.

It’s had a knock-on effect on its Atlassian Developer service – users of that service have been unable to update their account details for five days, because the company’s whole attention has been on overcoming the outage.

Until today, the company has been sparse with its public statement, with a three-Tweet thread attributing the outage to a maintenance script, apologising, and promising that Atlassian was mobilising “hundreds of engineers”.

While running a maintenance script, a small number of sites were disabled unintentionally. We’re sorry for the frustration this incident is causing and we are continuing to move through the various stages for restoration. [1/3]

However, with some customers restored and work proceeding on the rest, the company has at last gone public with a post on LinkedIn.

As well as stating that the outage had affected around 400 customers, the post explained what went wrong: “As part of scheduled maintenance our team ran a script to delete legacy data from a deprecated service. Instead of deleting the data the script erroneously deleted sites, and connected products, users, and third-party apps.”

“This incident was not the result of a cyber attack and there has been no unauthorised access to customer data,” Atlassian said.

The data was backed up, so there was no reported data loss “for customers that have been restored to date.”

The post calls the outage “unacceptable” and says Atlassian is “communicating directly with each customer with full transparency on the length of their outage.”

“We also want to apologise for the lack of comms on the incident. We’ve been focused on getting all the right information directly to impacted customers, and should have shared more externally.”

The company has promised a “more detailed and technical update” later today.