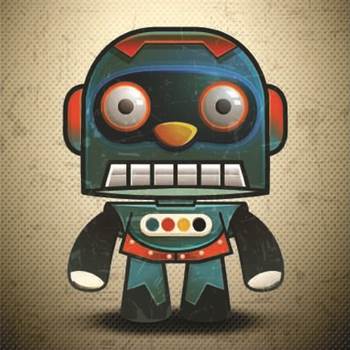 "A remote attacker is able to exploit a Server-Side Request Forgery (SSRF) vulnerability in the WebDAV plugin to send arbitrary HTTP and WebDAV requests from a Confluence Server or Data Center instance," Atlassian wrote in its security advisory.

Trend Micro said it saw an attacker exploit the vulnerability by remotely executing a shell command to download and run a malicious script; this would download another script that installed a variant of AESDDoS.

AESDDoS can launch an array of DDoS attacks and receive remote shell commands, as well as exfiltrate system information to be used by the malware variant to load crypto-currency miners onto infected machines.

The malware is also called Dofloo.iataq and Flooder-PI by other security vendors.