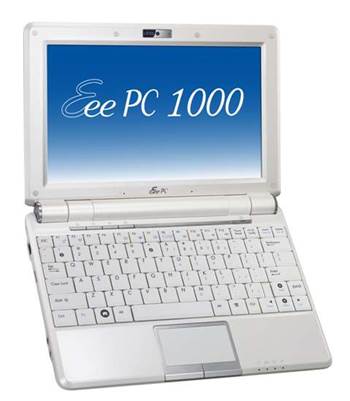 Asustek Computers, makers of the little Eee PC, will apparently be releasing a Google Android-based smartphone during the first half of 2009.

According to sources in Taiwan, Asus plans to release a handset using the power of its own ever popular brand name in Asia first, and if all goes well, the firm could rebrand for carrier clients abroad.

Asus has already dipped its toe into the smartphone market, the firm has been peddling Windows Mobile devices for a while now, but it hasn’t really made enough of an impact to persuade carriers it’s ready to take the plunge and dive deep into the worldwide mobile phone market.

But an Eee branded, low cost, open source Android-based device might shake things up a bit and have all the telecom companies ringing up.
Got a news tip for our journalists? Share it with us anonymously here.
theinquirer.net (c) 2010 Incisive Media
Tags:
androidasushandsethardwarelaunchto