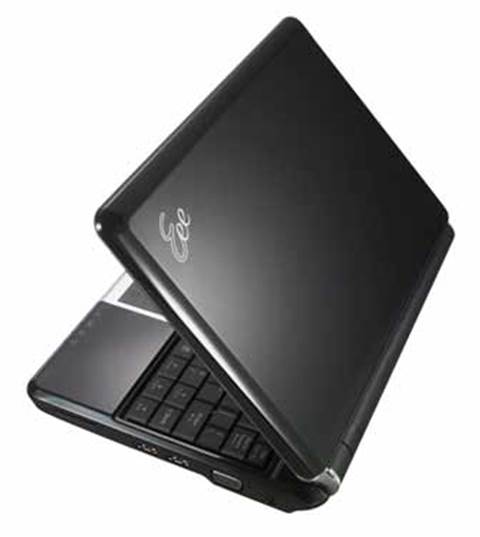 Taiwanese PC vendor Asus is in the running for hardware contracts worth over $120 million a year after being added to a list of approved hardware suppliers to Tasmanian Government agencies.

Each of the suppliers has had to sign a GITC (Government Information Technology Conditions) head agreement, which binds them to pre-agreed terms and conditions for the supply of these goods and services.

The GITC tender process evaluates suppliers according to a qualitative and quantitive assessment relating to pre-agreed price for goods to ensure Government agencies gain access to the best prices and service levels available.

Suppliers were asked to put forward projected pricing for the term of the contract. This pricing can change as new products come to market, but the supplier is given strict limitations on how much prices can vary.

Michael Serdiuk, business development manager for Asus Australia said the vendor had only just arrived in Australia the last time the Tasmanian Government went to tender in 2004.

One of their highest weighted criteria the Government has, aside from price, he said, was a statement of capability in terms of serving the local market.

"Five years ago our street cred wasn't as appealing as it is today," he said. "But looking at the Q1 figures - Asus has become the number four notebook company in Australia - that gives a warm and fuzzy feeling to governments considering doing business with us."

Serduik said Asus is "feeling very confident" it will pick up a "good part" of the $120 million plus of hardware-related spending the Tasmanian Government engages in each year.

He also expects Asus to figure prominently in upcoming tenders. "This year will see many contracts are renewed," he said.

"We are fairly optimistic - we'll give every panel contract a good try. It's very much in line with the strategy we've been working with.

"We are strong among traditional dealer channels and the mass market - the missing piece of the puzzle was corporate, education and government. We are recruiting heavily in the systems integrator channel to build up this section of the market."