ASIS scouring for CIO and CTO 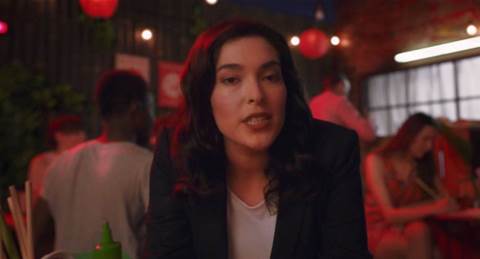 Australia’s covert foreign intelligence collection agency has put out the recruitment call for its three most senior technology positions.

The Australian Secret Intelligence Service has quietly listed vacancies for a chief information officer, chief technology officer and a more senior strategic leader for its innovation and enabling division.

The highly sensitive positions at the foreign spy agency, which oversee tech services and support for overseas human source collection, are listed as “multiple vacancies” and ranked at SES Band 1, assistant director general for the CIO and CTO roles.

The head of the innovation and enabling division, which is listed as a single position, comes in at SES Band 2, first assistant director-general.

The raft of tech roles, which have been listed by the government concurrently, suggests a significant rotation of senior tech staff within the intelligence community.

The vacancies come as Canberra more generally expands the recruitment of experienced IT senior leadership across Home Affairs, Defence and various other cyber functions competing from talent pool frequently constrained by long waits for security clearances.

The descriptions for the positions, which are being handled by external recruiter Executive Intelligence Group, list the first assistant director-general as encompassing “strategic leadership to a critical division of ASIS that is responsible for a combination of operational and corporate functions, including oversight of ASIS’s technical capabilities, the management and implementation of major technology projects, the production and distribution of ASIS product and the management of ASIS’s IT and communications systems."

“The Division is also responsible for ASIS’s data analytics capabilities and the organisation’s innovation hub,” the role description says, adding the Band 2 position reports to the “deputy director-general capability and corporate management.”

The multiple CIO and CTO functions are also cited as “providing secure and reliable ICT service delivery in an operational environment; developing and delivering new technology solutions; driving innovation and change management; supporting a combination of operational and corporate functions; and adhering to government and legislative requirements.

With the structure, capability, operations and identities of all but the most senior of ASIS staff normally shielded from public view, the recruitment drive reflects how even the most covert of agencies are resorting to casting calls and executive search firms to fill roles.

While the executive intelligence group refused to comment on the roles, ASIS’ own recruitment web page also lists the jobs; but it firmly warns applicants not to apply directly to the agency, despite the presence of an ‘apply’ button under the role summaries.

Rather, it steers applicants to the recruiter’s website, where accessing position descriptions requires people to submit their details to see more.

That little glitch, we assume, will be one of many fixes for ASIS’ incoming tech executives to undertake in coming months.