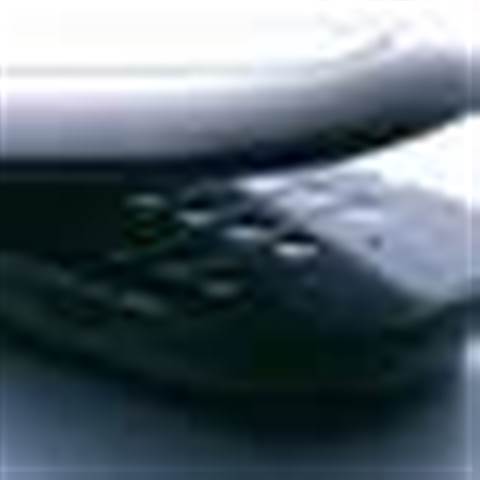 But researchers warn of customer apathy and other risks.

Mobile phone users in the Asia-Pacific region will be spending US$4.4bn annually to play games on their phones by 2010, more than double the amount they spent last year, market watchers predict.

However, despite this upwards trend, analysts at research firm In-Stat have warned that continuing future revenue growth should not be taken for granted.

The region's mobile gaming industry generated revenues of US$1.56bn in 2005. However, research reveals that the market has a worryingly narrow base.

Reflecting this, In-Stat found that 3G mobile networks were almost a prerequisite for a serious mobile games market to develop, with 2G phone technology only accounting for 30 per cent of mobile gaming revenue in the region.

While eagerly awaited by manufacturers and service providers, 3G technology has hit a variety of stumbling blocks in Asia's developing nations.

Most notably, China, the world's largest single market in population terms with some 426 million mobile users, has suffered long delays to the introduction of 3G.

Commercial services are expected to be rolled out in the first half of next year, and the nation should have a functioning 3G service in many major urban areas by the end of 2007, with substantial subscriber growth the following year.

Simple lack of interest from potential customers is also a limiting factor for both 3G and mobile gaming growth. A majority of the market is flatly rejecting mobile games in Asia, researchers found.

More than half of mobile phone users questioned told In-Stat that they would be unlikely to play mobile games on their phones at any time during the next six months.

Got a news tip for our journalists? Share it with us anonymously here.
Copyright ©v3.co.uk
Tags:
2010 44bn asiapacific by gamers mobile spend telco/isp to
By Simon Burns
Nov 24 2006
9:50AM