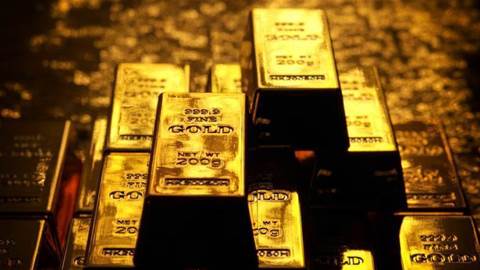 The Prudential Regulatory Authority (APRA) went looking for a new platform to replace its existing Direct to APRA (D2A) system last August in a once-in-a-generation overhaul.

D2A, which was first introduced in 2001, is used by the agency to determine the financial health and resilience of banks, insurers and superannuation funds.

However the Java-based Oracle application that is used to securely connect with APRA to complete and submit financial data forms and is fast approaching end-of-life has become increasingly challenging for industry.

Inherent limitations with the system have also meant increased frustrations for the government and particularly Treasury.

While the agency would not reveal which Vizor software system had been chosen, it said the “modern, efficient, web-based system” would improve its core data collection capabilities.

Dimension Data will deliver the new data collection solution, which is expected to come online in March 2020 and will be preceded by testing and training.

APRA's executive general manager for risk and data analytics, Sean Carmody, said the pair had been chosen because their offering best met the agency's need for a modern, efficient and user-friendly system.

“APRA is very pleased with the outcome of the tender process,” he said, adding that the pair were chosen from a number of domestic and international companies and consortia.

“We are confident this partnership will deliver a robust solution that will allow financial companies to report data to APRA more quickly, efficiently and accurately.

“Reliable data is critical for monitoring the institutions APRA supervises, and to allow APRA and other agencies to protect the Australian community by ensuring the stability of the financial system.”

More than 4500 financial sector entities will use the system to meet their reporting requirements to APRA when the system is switched on.

It is expected to offer government more timely and accurate data on financial stakeholders, as well as offering industry a system that requires less manual entry.

Vizor software is currently used by a number of financial regulators worldwide, including the Bank of England.