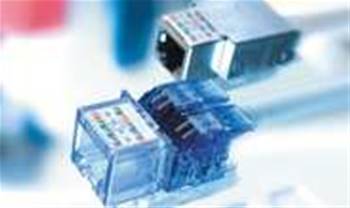 An analysis of 100 security tests carried out over the past five years shows that application level weaknesses are up by 50 percent.

An analysis of 100 security tests carried out over the past five years shows that application level weaknesses are up by 50 percent.

Security services provider Orthus conducted the baseline security tests beginning 2004 in terms of both network and application layers. The tests were carried out in industry sectors such as banking, insurance, finance, retail, manufacturing, transport, utilities, health and education.

Other worrying findings include a 25 percent increase in SQL injection vulnerabilities and other weaknesses; and cross-site scripting vulnerabilities climbed by 23 percent.

Companies need to adopt secure coding guidelines as part of a comprehensive secure software development lifecycle. It can be done. The three percent of applications that were extremely well-written and configured when tested are proof of that.”

He recommended that organisations that outsource web application development should provide security standards to partners and insist on periodic independent code reviews, as well as application testing of all major releases. Issues fixed in one release “have a habit of reappearing in the next,” he warned.

System application layers are increasingly targeted so that black-marketable information can be extracted from a backend database.

See original article on scmagazineus.com
Got a news tip for our journalists? Share it with us anonymously here.
Copyright © SC Magazine, US edition
Tags:
applicationasdoublenetworkssecuritytightenupweaknesses