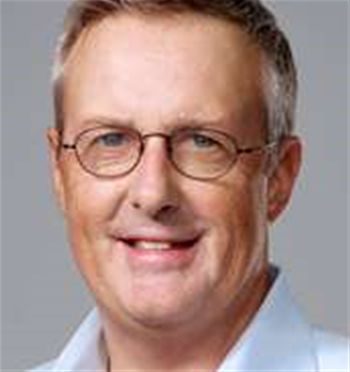 A stern letter by Apple's chief legal counsel to a royalty-hungry patent owner has accelerated legal action against iOS and Android developers that use in-app payments.

Lodsys, the owner of patents for the in-app payments system used in Apple and Google’s mobile devices, has sued seven developers in Texas.

Apple’s chief lawyer Bruce Sewell last week asserted that Apple was "undisputedly" licensed to use Lodsys' patents and that its third-party developers were covered by that.

Until then Lodsys had merely sent infringement notices to developers, but accelerated its court plans to "preserve its legal options".

“Lodsys has only one motivation:  we want to get paid for our rights,” it said in a blog post that showed little sympathy for developers who claimed to be victims, partly because they had no choice but to use the systems provided by Apple.

“This story is about accountability for actions," said Lodsys. "If you are a developer, it’s about knowledge about the scope and risks of your own business.”

The two non-US developers were Sweden’s Illusion Labs and Wulven Games from Vietnam.

The inclusion of non-US developers could spell trouble for iOS and Android developers from any nation, according to Mueller.

"Patents regulate a target market into which someone sells, not a country of origin," he points out.

Mueller said that he expected Lodsys' suit would be filed in Texas, because it was "troll friendly".

According to Lodsys, the claim by Apple’s Sewell that third-party iOS developers were covered by its license was a flight of fancy.

“Apple appeared to give the developer community what they wanted. Unfortunately for developers, Apple’s claim of infallibility has no discernable basis in law or fact,” Lodsys argued.

To make its point that Apple contractually had nothing to do with its developers, Lodsys picks up on Apple’s developer license agreement, which made it a mere distribution agent whose liability was limited to US$50 -- whether that was incurred through the use of its technologies, intellectual property or licenses.

“Through that construct, and in several other ways, Apple has specifically absolved itself of any legal responsibility it has with respect to 3rd party patent infringement by application developers,” Lodsys argued.

“The real debate is what promise [Google and Apple] are making to third party developers who choose to develop applications on that platform and what kind and scope of IP rights will be included (or more likely, not).”

Lodsys is so confident that its interpretation of Apple’s rights under the patent license was correct that it promised to pay each developer $1,000 "if it turns out that the scope of Apple’s existing license rights apply to fully license you with respect to our claim relating to your App on Apple iOS.”