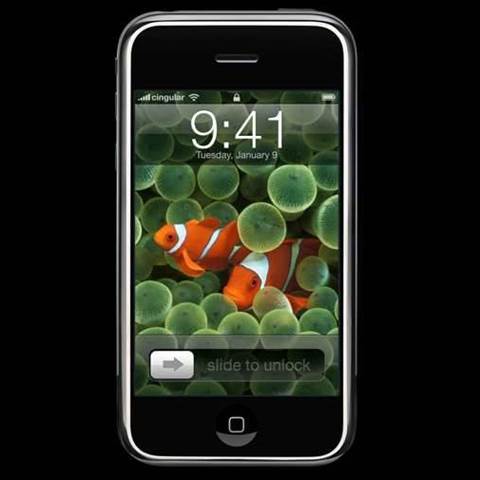 Symantec researcher Eric Chien said on the company's Security Response Weblog: "If the iPhone remains a closed device, with not even Java applications or widgets let alone native code, the risk of infection becomes orders of magnitude lower."

Chien's posting was made in response to recent comments by Apple chief executive Steve Jobs about the mobile device, which was unveiled at last week's Macworld Expo.

"These are devices that need to work. And you can't do that if you load any software on them," Jobs told reporters. "It doesn't mean we have to write it all, but it means it has to be more of a controlled environment."

Chien said that by limiting development for the iPhone, Apple would limit access to the operating system and give attackers less opportunity to find vulnerabilities or develop exploits.

The researcher warned that closing off the ability to install applications on the iPhone would not solve all security risks, however.

A group of amateur "home-brew hackers" will almost certainly work out a way to install code on the device at some point, leaving the door open for malware authors.

"Will malicious software [for the iPhone] exist? Probably," said Chien. "But the amount of malicious software will definitely not be on the scale it is today with Windows and will not reach the levels of malware for current mobile devices."

Got a news tip for our journalists? Share it with us anonymously here.
Copyright ©v3.co.uk
Tags:
apple down iphone lock security software to wise