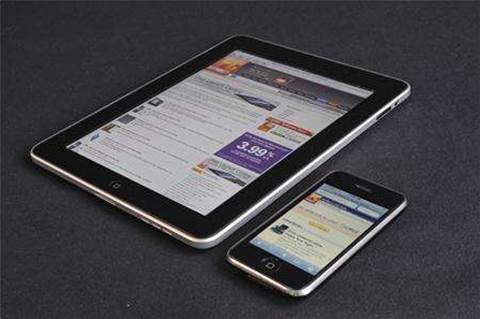 Apple has issued updates for its iOS mobile operating system to fix a vulnerability being widely used to jailbreak the latest iPhone. The updated operating system versions are iOS 4.0.2 for iPhone and iPod Touch devices, and iOS 3.2.2 for iPad devices.

The updates fix a stack buffer overflow vulnerability in the way Mobile Safari handles PDF files on iOS-powered devices, according to Apple's advisories. The flaw came to light last week when a group, called the Dev-Team, released hack details on the website JailbreakMe.com.

The site showed users how to jailbreak their iPhone, iPad and iPod Touch devices, which enables them to install unapproved applications.

Researchers have warned that while the jailbreak hack was not malicious, the same Mobile Safari flaw could easily be used to craft a more malevolent attack.

“Although we haven't yet seen malicious attacks via the jailbreakme vulnerability, we recommend to install the patch right away,” researchers at anti-virus firm F-secure wrote in a blog post.

The flaw could lead to arbitrary code execution by viewing a PDF document with maliciously crafted embedded fonts, according to Apple's advisories.

The updates can be downloaded and installed using iTunes.

Got a news tip for our journalists? Share it with us anonymously here.
Copyright © SC Magazine, US edition
Tags:
apple for ipad iphone security updates