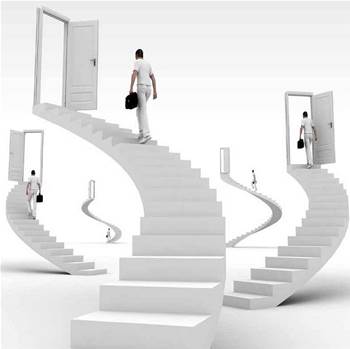 Apple has temporarily suspended users' ability to reset their Apple ID passwords over the phone in the wake of a devastating hack that saw Wired reporter Mat Honan lose control of several online accounts and have his iPhone, iPad and Macbook erased.

The attack on Honan used social engineering techniques to get access to his Amazon and Apple accounts.

The attacker had obtained the last four digits of Honan's credit card number by accessing the reporter's Amazon account, and used those to convince Apple personnel that he was Honan.

He subsequently gained control of the reporter's iCloud account that stored backups and data.

According to Wired reports, an Apple spokeswoman confirmed that the company had suspended password resets over the phone to prevent a reoccurence of the attack.

"We're asking customers who need to reset their password to continue to user our online iForgot system," the spokeswoman said.

"This system can reset a password in one of two ways — either have a password reset sent to an alternate email address already on record or challenge the customer to answer security questions they had previously set up. When we resume over-the-phone password resets, customers will be required to provide even stronger identify verification to reset their password."

It is not known if Apple has implemented the password reset suspension worldwide. iTnews has contacted Apple Australia for comment.

Amazon removed the ability to change email addresses and credit card details for its customers over the phone earlier this week.