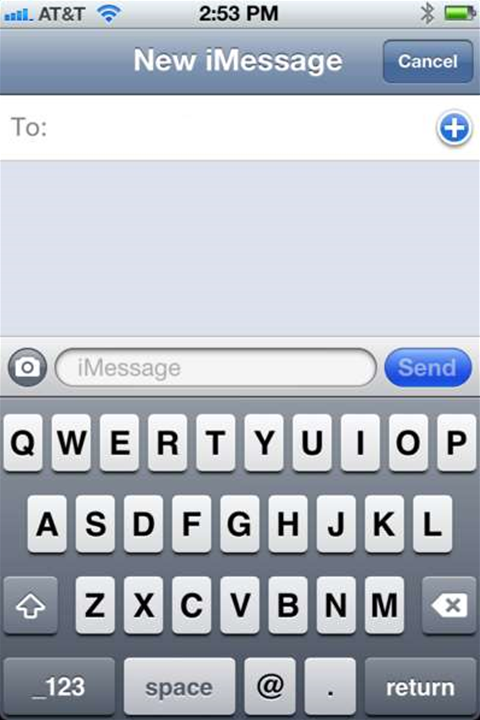 Apple has been ordered to face a US court over claims it failed to tell consumers its messaging system would block them from receiving text messages if they switched to Android-based smartphones from iPhones.

US District Judge Lucy Koh in San Jose, California said Apple must face plaintiff Adrienne Moore's claim that the message blocking interfered with her contract with Verizon Wireless, which she kept after switching in April to a Samsung Galaxy S5 from an iPhone 4.

Moore, who is seeking class action status and unspecified damages, claimed Apple failed to disclose how its iOS 5 operating system would obstruct the delivery of "countless" messages from other Apple device users if iPhone users switched to non-Apple devices.

On Monday night US time, Koh said Moore deserved a chance to show how Apple disrupted her wireless service contract and violated a California unfair competition law by blocking messages meant for her.

"Plaintiff does not have to allege an absolute right to receive every text message in order to allege that Apple's intentional acts have caused an actual breach or disruption of the contractual relationship," Koh wrote.

The judge also dismissed some claims tied to another California consumer protection law.

In court papers, Apple said it never claimed that its iMessage service and Messages application, which ran with iOS 5, would recognise when iPhone users switched to rival devices.

"Apple takes customer satisfaction extremely seriously, but the law does not provide a remedy when, as here, technology simply does not function as plaintiff subjectively believes it should," the Cupertino, California-based company said.

Apple now has an online tool to help people who switch to non-Apple smartphones retrieve messages from iPhone users.