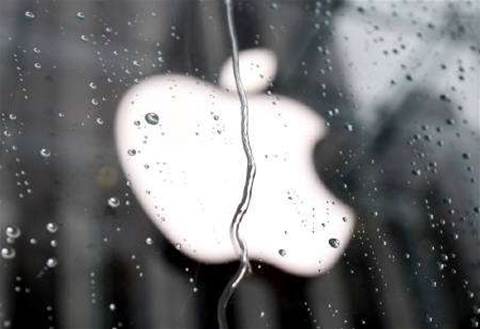 An Apple store employee has started a union in a rare move at a company known for its near-fanatical following and cutting-edge mystique.

Cory Moll, a part-time employee at an Apple store in San Francisco, is working to form a union to fight for better wages and benefits and to address what he says are unfair practices in the company's glass-and-steel retail showrooms.

"The core issues definitely involve compensation, pay, benefits," Moll said, adding that he decided to go public with the union to encourage other employees to come forward.

While unions are strong in industries like trucking and autos, they are largely unheard of in Silicon Valley companies, which pride themselves on being quick-footed and having the flexibility to hire and fire.

Apple has more than 30,000 retail employees in its 325 stores around the world.

Moll, who has been working at Apple for four years, said he makes US$14 an hour at the San Francisco Apple store.

The minimum wage for 2011 in San Francisco, one of the most expensive cities in the United States, is US$9.92 an hour.

The 30-year-old employee primarily communicates with other Apple store employees through Twitter, Facebook and the "Apple Retail Workers Union" website, which he created in May, without disclosing his name.

Moll has received little public support from employees so far, though he said he has emails expressing support.

An Apple representative confirmed Moll is an employee, but declined to comment on the union effort.

"It's kind of a feeling of David versus Goliath," Moll said of trying to start a union movement in a US$320 billion company run by its iconic co-founder, Steve Jobs.

The would-be Apple union's website is sparse, but states: "At Apple, our most important resource, our soul, is our people. Our Time Has Come."

Union members as a percentage of US wage and salary workers declined from 20.1 percent in 1983 to 11.9 percent last year, according to the U.S. Bureau of Labor Statistics.

Moll said the movement is only in its infancy.

"There's definitely no call to action yet," he said. "Right now what I hope to gain is to get people to start talking about it and get comfortable with it."