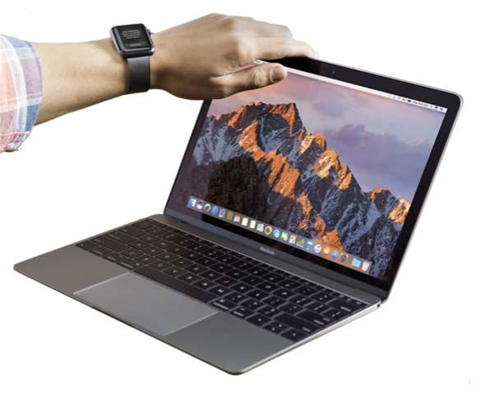 Apple Watch users can unlock macOS computers with their wearables.

Apple has released the final version of its desktop and laptop operating system, macOS Sierra, with new features to integrate it with iOS and watchOS.

iOS and macOS devices can now easily exchange data with the Universal Clipboard for copying and pasting content across the different operating systems.

Users with iOS devices can now use their iPhones and Watches to authenticate Apple Pay transactions for online shopping using the Safari web browser on macOS; the Watch can also unlock macOS, provided the wearer has first authenticated her/himself on the wearable.

The Siri personal digital assistant is now available on macOS, and can access system settings and preferences, and search computers for files. Siri searches can be dragged and dropped and copied and pasted into documents and emails, and they can also be pinned to the Notification Centre. 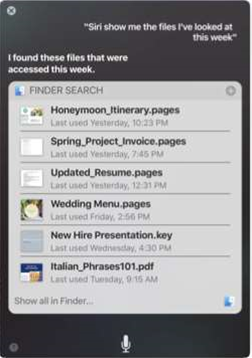 Built-in macOS apps such as Photos, Messages, iTunes, and Music, have been redesigned too to provide a similar user experience to iOS 10.

Messages on macOS can now see the stickers sent by iOS users, as well as handwritten texts, but those can't be created on the app.

Many third-party apps will automatically support tabs without developers having to add the feature, Apple said. Tabs work in full screen, and support copy and paste of content. 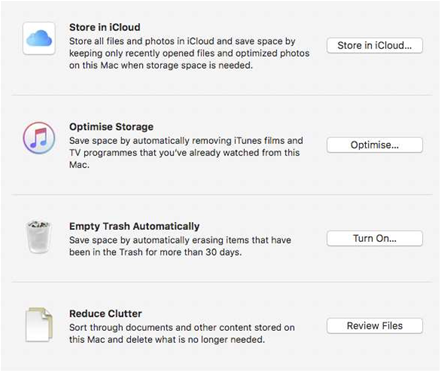 Storage has received an overhaul with users given the option to keep files in Apple's iCloud when space is tight. A new storage optimiser in macOS has been introduced to help users weed out old and unused files and duplicate data.

On the storage front, under the hood there is a preview version of the Apple File System (APFS), the successor to the 30-year-old Hierarchical File System (HFS+) that debuted in Mac OS 8.1.

APFS will appear in Apple's mobile iOS devices and wearables such as Watch as well as its laptop and desktop computers, starting from next year. It is optimised for solid-state storage, and uses strong encryption, copy-on-write metadata for integrity checks for storing large amounts of data, and other modern file system fundamentals missing in the older HFS+.

Apple also used the realease of macOS Sierra 10.12 to patch a number of vulnerabilities.

No fewer than 65 vulnerabilites are fixed in Sierra, affecting both operating system components and bundled third-party software.

Several of these are remotely exploitable, and can be abused to run arbitrary code on victims' systems. The fixes are available for the earlier OS X 10.11.6 El Capitan operating system version as well.

Sierra includes the Safari 10 web browser, which fixes 21 vulnerabilities. Again, several of these are remotely exploitable. Apart from macOS Sierra, Safari 10 is available for OS X 10.10.5 Yosemite and 10.11.6 El Capitan.

Apple said MacOS will run on late 2009 model and newer MacBook and iMacs, as well as 2010 vintage MacBook Airs, Pro, mini and Pro.

Meanwhile, some features such as Siri and FaceTime require a microphone and video camera, and others such as Apple Pay are not yet available everywhere in the world.

macOS Sierra is a free upgrade via the App Store for Mac users.