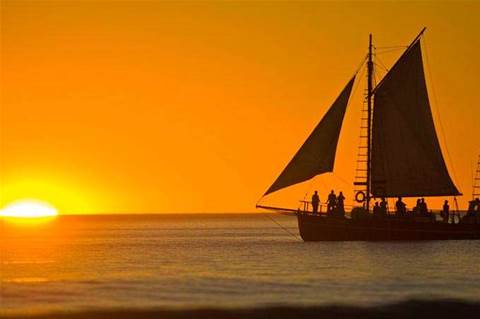 Local Apple dealer has known about it for two years.

Apple will unveil its seventh Australian store in Bondi by the middle of the year.

The Sydney beachside shop, which is seven kilometres from Apple Australia's flagship store in the Sydney CBD, would be located at Bondi Junction's Westfield shopping complex, within walking distance to Apple dealer My Mac. It is the US consumer electronics maker's third NSW company store since it started opening them 18 months ago.

"The Apple staff; They all got an email sent out to them this morning saying the store was going to open in a few months," Agius said.

"And now there is a listing on the Apple web site for jobs there.

"So it's definitely going to happen."

Agius predicted it could put My Mac out of business.

"Going by what has happened at other shopping centres in the past, for example the Chadstone [Victoria] store, there was a Computers Now store there which disappeared shortly after the Apple store opened.

"The same thing happened in Doncaster [Victoria]. There was a Computers Now store there and it, too, disappeared."

But he said that "some people" believed Apple-owned stores had raised awareness of the brand.

"Farther-out stores that aren't near a retail store have benefited," he said.

"Some have seen more business than they have in the past. So it's kind of good for them but if they're near the vicinity of one no one goes to them.

"If there is an Apple store near your store, you're stuffed."

My Mac Sydney manager Jeffrey Atizado declined to comment about competing with the Apple Store.

He said the shop's opening "would add to the excitement and hype" around Apple's brand.

"We've know about Apple opening up [the Bondi store] for two years now.