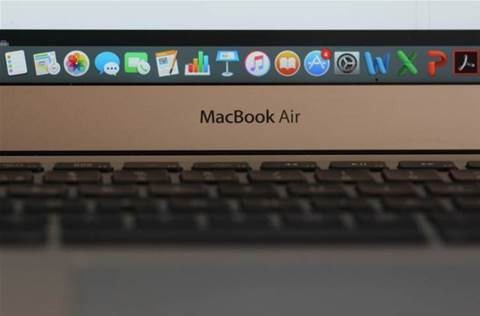 MacBooks and iPads in the frame for refresh.

Apple is expected to announce a swag of refreshes to its hardware line-up including updates to its MacBook laptop range after the company sent out media invitations for an October 30th event in Brooklyn New York.

Among the anticipated upgrades are the potential release of a new lower cost laptop to replace the well-worn MacBook Air as well as updates to the iPad range, which is likely to adopt a more iPhone X design feel including the move to USB-C connections.

That could see the removal of the iPad’s headphone jack, a move that has polarised iPhone users often forced to use either Bluetooth or clunky additional dongles.

The addition of Face ID biometrics to hardware outside the iPhone range is also in the mix, according to some reports.

Apple’s Mac Mini is also a possible candidate for an update.