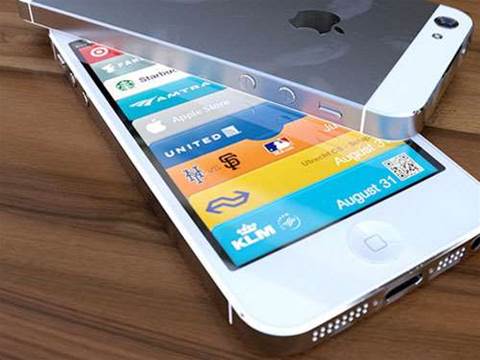 Apple has released a set of out-of-band patches for its older but currently supported iOS 12 mobile operating system, to address bugs which the company says may have been actively exploited.

Attackers can use the vulnerabilities to cause memory corruption with maliciously crafted web content, and to take advantage of a use-after-free bug.

This allows attackers to run arbitrary code on users' devices.

No details were provided by Apple around when and against whom the vulnerabilities were used.